One of my most moving experiences was going on a boat ride on the Ganges to experience the cremation of bodies in the evening. It was moving because it is a ceremony that goes back centuries and is so much a part of Hindu religious belief and culture. While out on the Ganges, everyone on our tour group put small candles onto the river to remember people close to us who had passed away.

We returned to the River Ganges early in the next morning before dawn to see the sun rise over the waters of the Ganges. It is one of the most beautiful sites I’ve ever seen. I hope my photos capture this incredible experience.

Varansi, on the banks of the Ganges in North India, is one of the oldest cities in the world. Archaeological remains dating back to the year 1200 BC have been found at Varansi. Varanasi was important for both Hinduism and Buddhism and both appeared to coexist peacefully.

It is the holiest of the seven holy cities in India. Death in Varanasi brings Hindus salvation (moksha). This means the cycle of reincarnation ends and you go directly to heaven.

There are about 200 Hindu funerals (cremations) per day at Varanasi at various ghats along the Ganges River. Ghats in Varanasi are riverfront steps leading to the banks of the River Ganges. Most were rebuilt after 1700 AD. The city has about 88 ghats, most of which are for bathing and ceremonies, while two ghats are used exclusively as cremation sites, where the bodies are burned and the ashes thrown into the Ganges.

Cremation is extremely important to Hindus. They believe it releases the individual’s spiritual essence from the transitory physical body so it can be reborn. If not done, the soul will be disturbed and not find its way to its proper place in the afterlife and come back and haunt living relatives. Fire is chosen as the method to dispose of the dead because of its association with purity and its power to scare away harmful ghosts, demons and spirits. 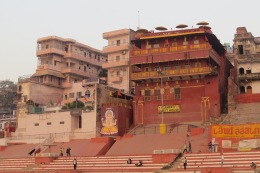 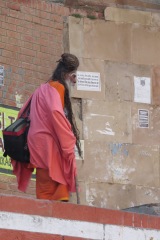 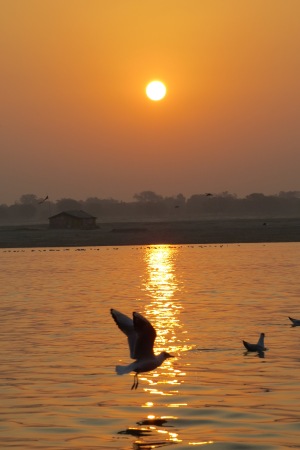 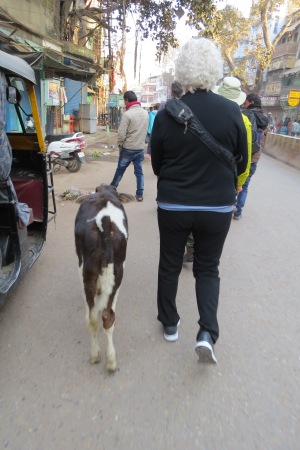 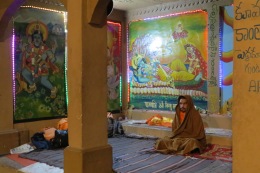 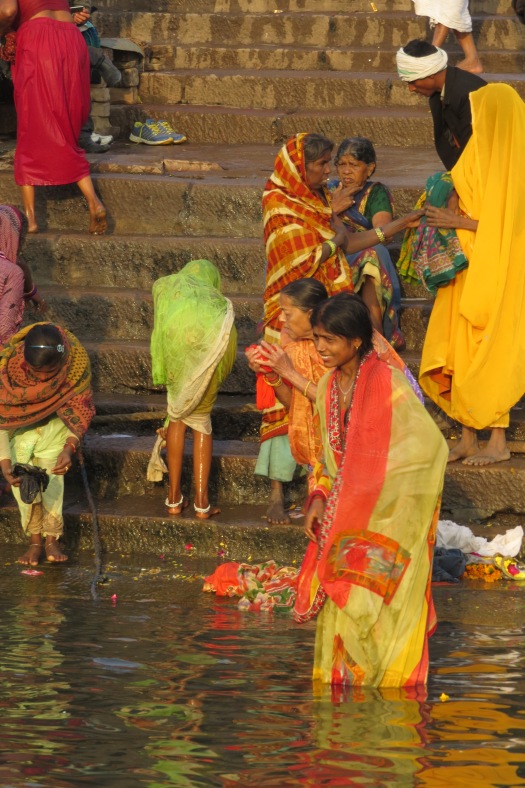