Fatehpur Sikri is a magnificent fortified ghost town and UNESCO World Heritage Site. The city was founded as the capital of Mughal Empire in 1571 by Emperor Akbar, serving this role from 1571 to 1585 when the Mughal Empire was at its height. Akbar abandoned it due to a campaign in Punjab and it was later completely abandoned in 1610. It is a brilliant Mughal city that included the Great Mosque, with the tomb of Salim Chishti Skeikh and the home of jewels or audience hall with the pillar of Akbar.

Fatehpur Sikri is located in the Agra District of Uttar Pradesh, India. 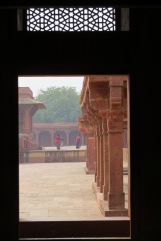 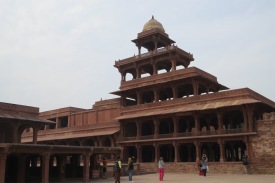 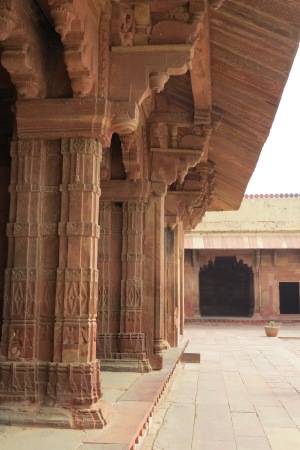